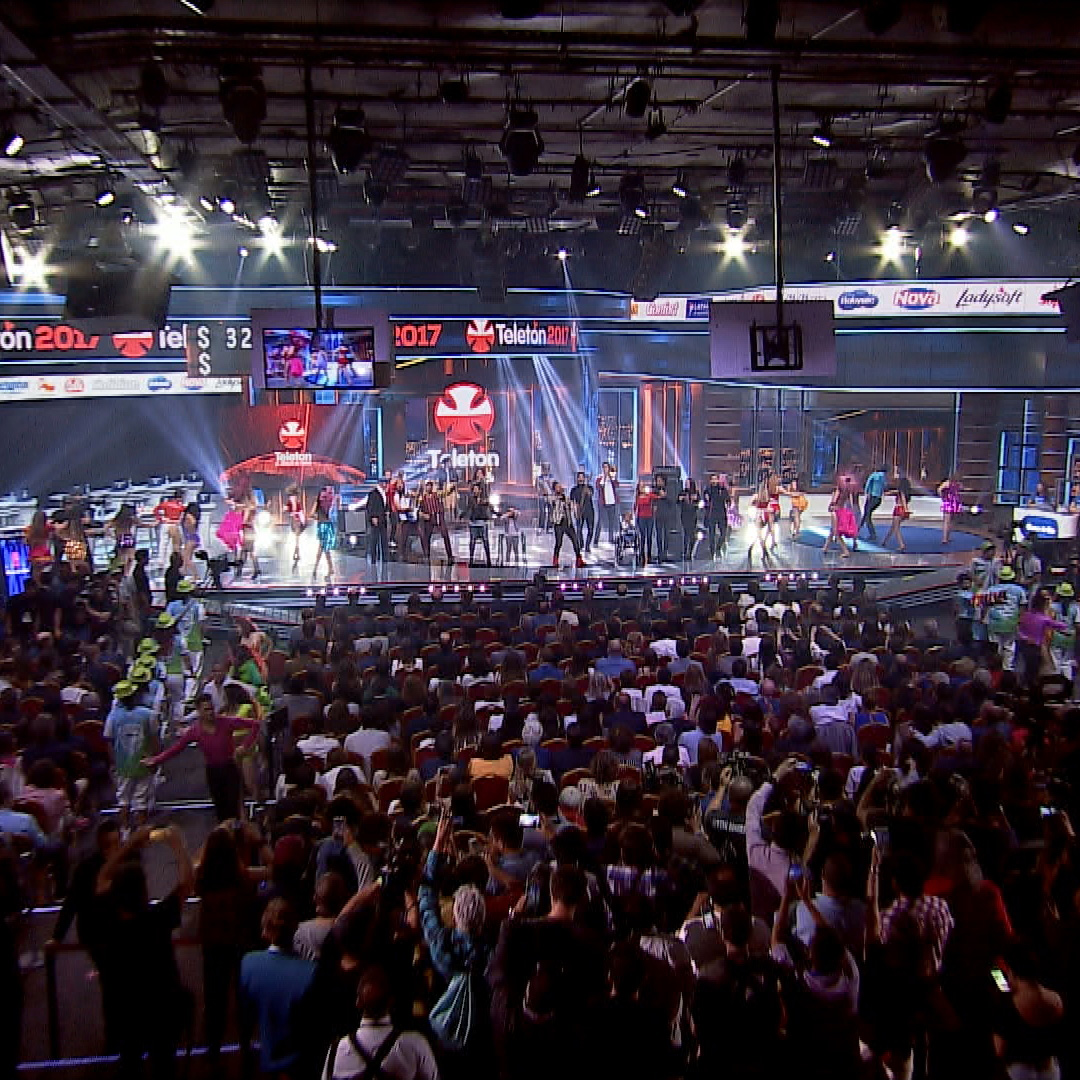 Several programs have been made, in co-production with local producers, from 2013 to the present. Specifically, the program 'La Vega' (TVN) reaches its third season and there have been others such as 'Proyecto Arca' (channel 13), 'Grandes Pillos' (TVN), 'Justicieros' (Chilevisión) or 'La historia' secret of Chile '(Chilevisión).

Secuoya Chile has participated in the production of Telethon, the K-POP concert at the National Stadium, the television production of the Festival de las Condes and the Viña del Mar Festival, for the FOX, TVN and Canal 13 networks and currently contributes its technical and human resources in the program 'Qué hacer tu hijo' by Boomerang.