Secuoya Group to host the I edition of the Murcia Festival 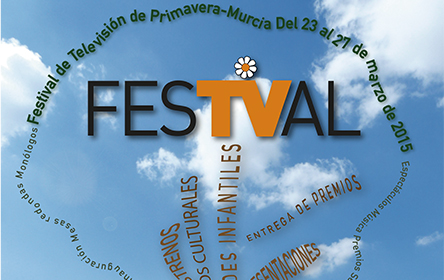 The festival, taking place from 23 to 27 March in Murcia, will unveil content from the Spring viewing schedule and will be supported by the Secuoya Group.

FESTVAL, a pioneering and unique event exclusively dedicated to television in all of its forms, is introducing an edition in Murcia to make way for content from the Spring viewing schedule with the support of the Secuoya Group.
The Group will be present throughout the festival’s activities and is hosting the event as well as presiding over the closing gala on 27 March, where the Constantino Romero Awards will be awarded, paying homage to the figure of this ultimate professional who left behind an indelible imprint on the world of Spanish television. The Secuoya Group is offering a show of support for this new shop window for TV content, its links with the television industry and also its support for any initiatives which champion development within the sector.
The Secuoya Group, which has already demonstrated support for the region of Murcia by submitting a tender for the indirect management of its public television, is once again showing its confidence in the geographical region’s status as a leader in the audiovisual sector.